Heart of the Matter Part 2: The Cholesterol Myth according to ABC’s Catalyst

Professor Emily Banks, a leading public health physician and the chair of the Advisory Committee on the Safety of Medicines urged the ABC to not air part 2 of their investigation into Cholesterol and its apparent link to heart disease.

Professor Banks expressed her concerns that people may stop taking their medication against medical advice and that this could lead to deaths.

The ABC published excerpts from the professors letter in an article titled “Professor urges ABC to pull Catalyst episode on cholesterol drugs, says it could result in deaths”.

The second part went to air as planned. Watch it here and you can make up your own mind. 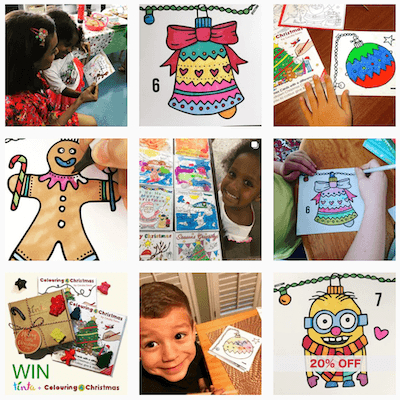 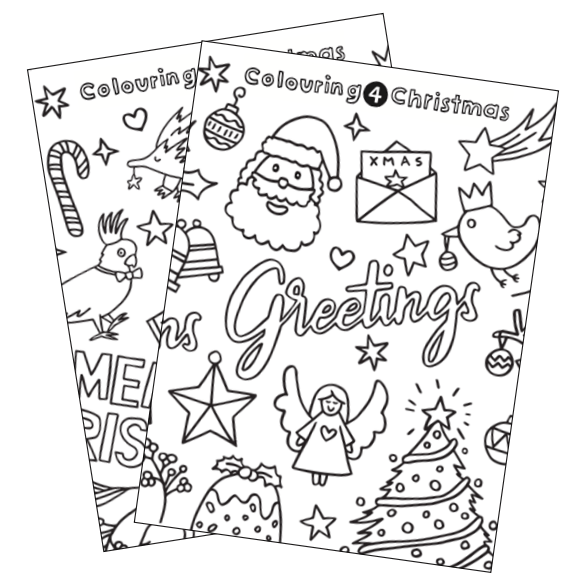 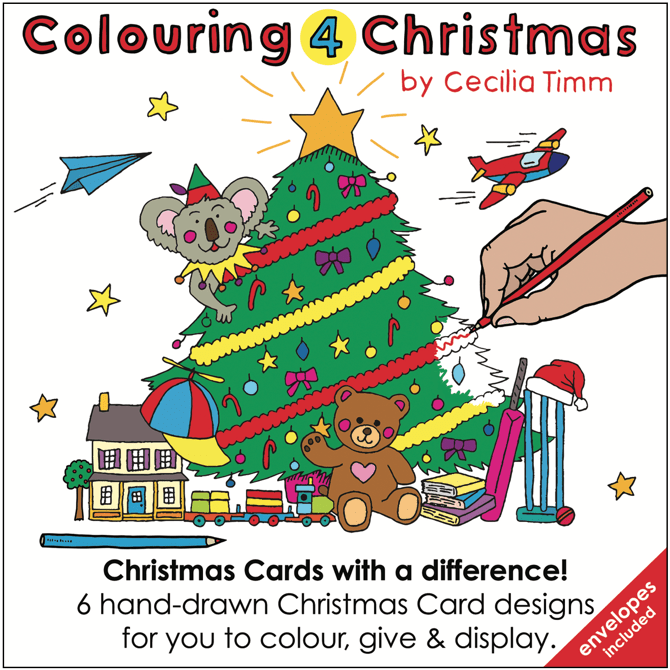